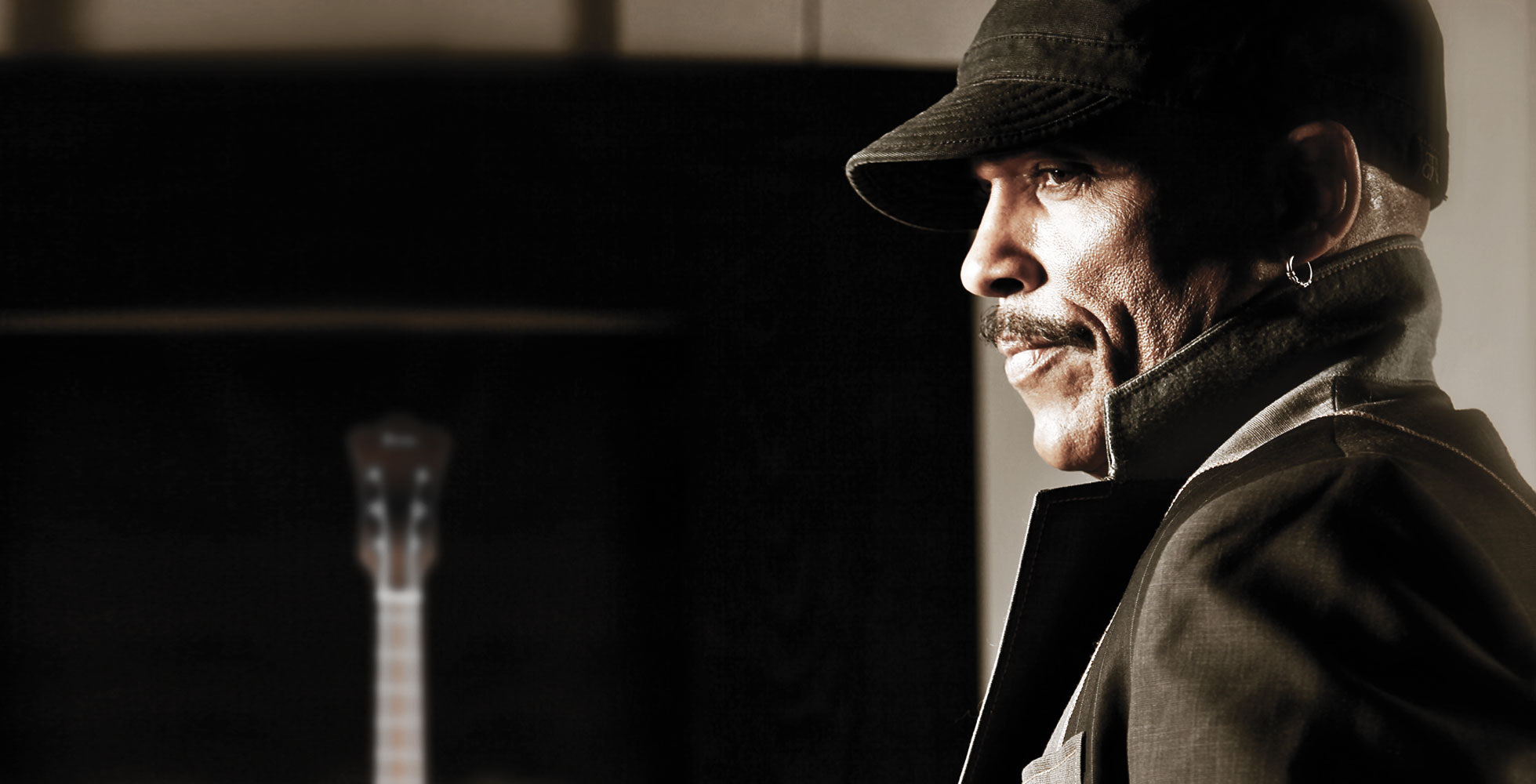 One look at the title “Acoustic Therapy”, and you start to wonder, what is this (Gary Taylor’s 9th release on his Morning Crew Music, Inc. label) going to be about?

With the skill of a glassblower, he has found a way to mix colors most would find unmatchable. Acoustic Therapy is Taylor sitting in a fixture above ground level, looking down into his life. “I’m not too fond of how people in relationships tend to treat each other, and on this project I wanted to explore my own (sometimes dysfunctional) interactions with others”, says Taylor

If one was to look at the songs “Woman of Color”, and “Lovin’ My People” from his Eclectic Bohemian and Retro Blackness CD’s, one would see a songwriter who is truly connected to his culture. However the direction for Acoustic Therapy seems to paint with a broader brush. “While this project is talking about me, it’s really talking about the “Me” that is much like everyone else on this planet”, says Taylor.

With songs titled “Love No More”, “That I Am”, and “Not Supposed To Be” this singer/songwriter moves from Pocket Mid-Tempo, through Old School Funk, and into the Classic Ballad styling that has been his songwriting cornerstone for years. These songs, as well the other songs included this set seem to capture Taylor talking to himself. It’s as if he’s lying on a therapist couch trying to musically find answers. Therein lending itself to the title of the CD

The song, “Would You Lie” ask the question “Would you lie to yourself”. Would you do unthinkable things to have what you want in your life, even if it leaves feeling despicable as a result? A lyrical wordsmith (as he has been called by many in the music industry) Taylor closes all exits when he ask, “Would you, should you, could you, lie to yourself”.

The history of Taylor’s love songs speaks for itself. Many of his fans have spoken publicly on how they captured their mate with a Gary Taylor song. The richness of melody over chords has always been Taylor’s hole card. Acoustic Therapy is no exception to this diehard rule that Taylor lives by. The one thing you might find a little different is the retro feel of the project. “I was trying to record a CD that sits somewhere in the middle of Sade and Bill Withers” (two of Taylor’s favorite artist). His smoothness has often been compared to that of Sade, but he often speaks of how he personally loves the natural feel and believability Bill Withers gives to a song.

“When Louise West started me in this business she told me to always stand by my songwriting”. She would say, “With every song you write, 5 more would come”. No better advice could have ever been given to me says Taylor. It was as if she knew he was born to write music. Anita Baker (“Good Love”), The Whispers (“Just Gets Better with Time”, and “My Heart Your Heart”), Lalah Hathaway (“I’m Coming Back”), Jennifer Holiday (“Love Stories”), The Mac Band (“Love You To The Limit”), and numerous other Artist, and songs are a part of Taylor’s songwriter/producer history.

His current songwriting efforts have paired him with Najee (“Moon Over Carolina”), and co-writing with his good friend Will Downing (Something Special). “Co-writing is something I had never done successfully until hooking up with friends like Doc Powell and Will Downing. I’ve always chosen to write alone because my lyrical thinking is a bit outside the box”, says Taylor.

However great a songwriter he is respected as being, it is as a recording artist and performer that Taylor truly comes into his own. During his eight popular Morning Crew Music, Inc. recordings, among them SQUARE ONE, THE MOOD OF MIDNIGHT, ELECTIC BOHEMIAN and RETRO BLACKNESS and hit tracks such as “Blind To It All,” “Flirting With An Angel,” “Hold Me Accountable,” “Woman of Color” (featuring Will Downing and Scotty Scott of the Whispers) and 2007’s “Lovin’ My People” (which went to #1 at Stevie Wonder’s KJLH 102.3 FM in Los Angeles), Taylor exemplifies the musicality that has always placed modern, sophisticated soul in a class of its own.

Like Taylor’s past recordings, the songs of “Acoustic Therapy” will surely find their way into your musical heart. You might even find yourself hunkered down in a quiet space listening, and asking yourself if the project was written about you. I’m sure as a songwriter, that’s what Gary Taylor had in mind when he recorded this set. It’s the nature of being a great songwriter. 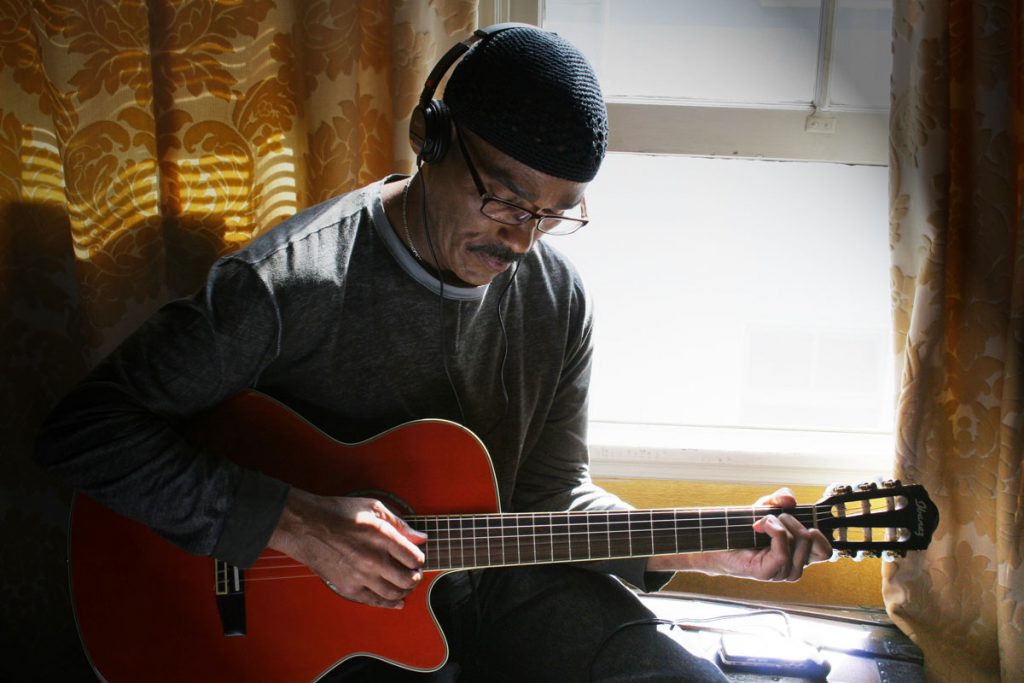 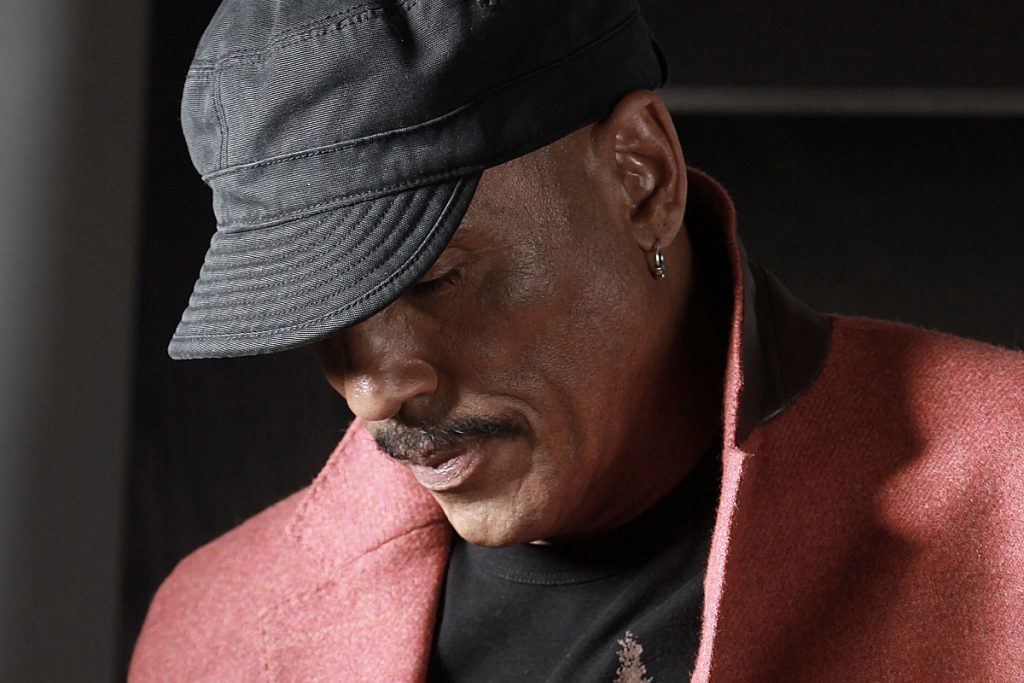 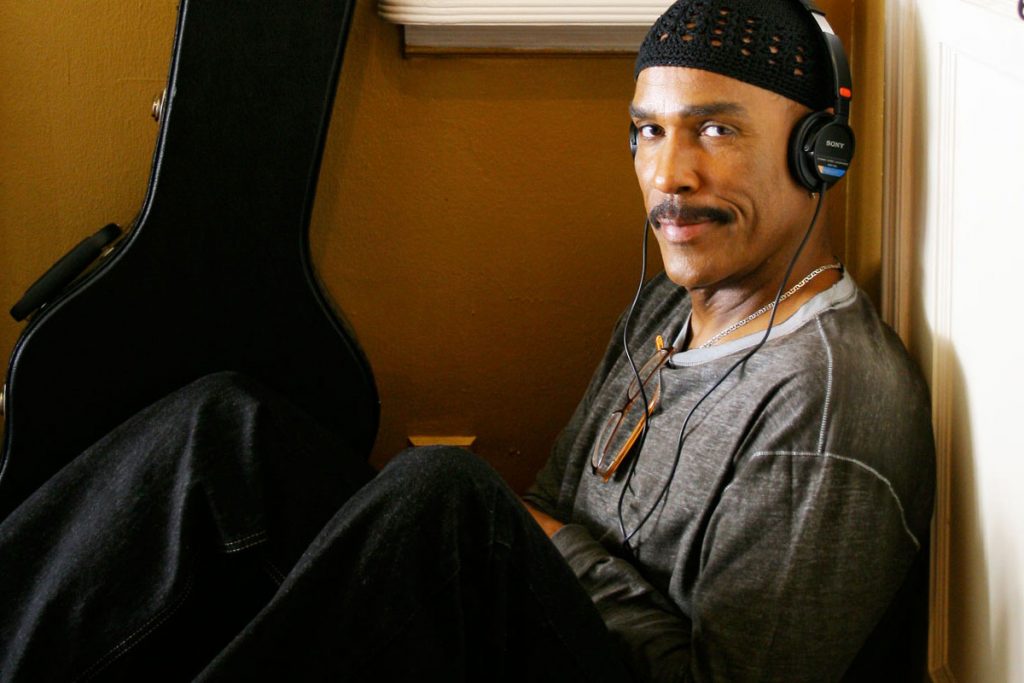 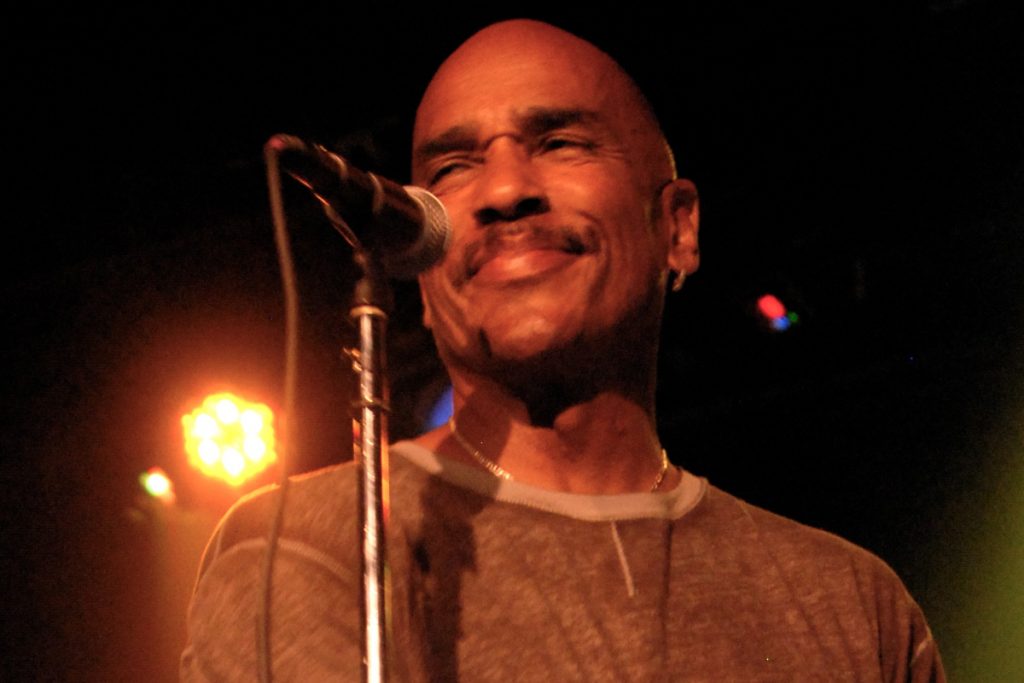 Designed by The Covaun Group